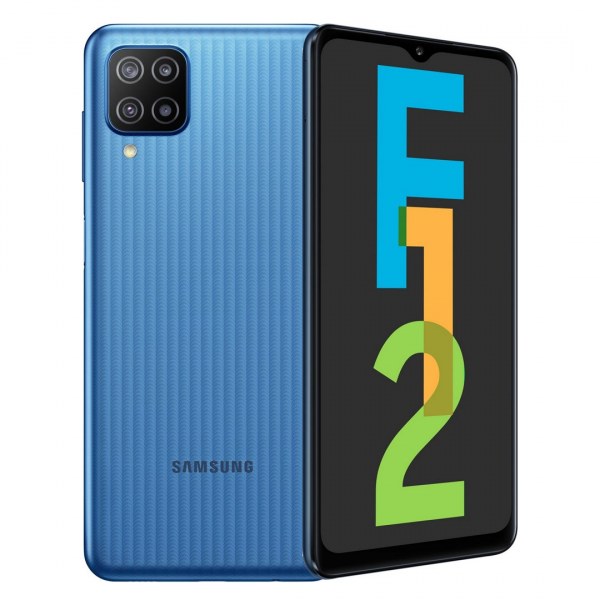 The Samsung Galaxy F12 is an affordable phone that offers a lot of features and the price starts at around $150. It has a high-resolution HRR display, attractive software, and a long-lasting battery. On the downside, a better-quality display would have made F12 more appealing.

It features GPS with A-GPS, GLONASS, GALILEO, BDS, USB Type-C 2.0, USB On-The-Go, and Bluetooth 5.0. The device has a glass front and plastic back, with a plastic frame. The smartphone has an Exynos 850 Octa-core processor and Mali-G52 GPU.

Finally, the Galaxy F12 has a massive 6,000mAh battery that offers you more than a day of endurance even on heavy usage. If you are a regular user, you can extend the battery life to 2 or more days. The device comes with a 15-watt charger that takes about two hours and 47 minutes to fully charge from zero to 100 percent.

Essential Medical Devices and Equipment to Keep In the Home